Who is promoting the Secular Franciscan Way of Life now? 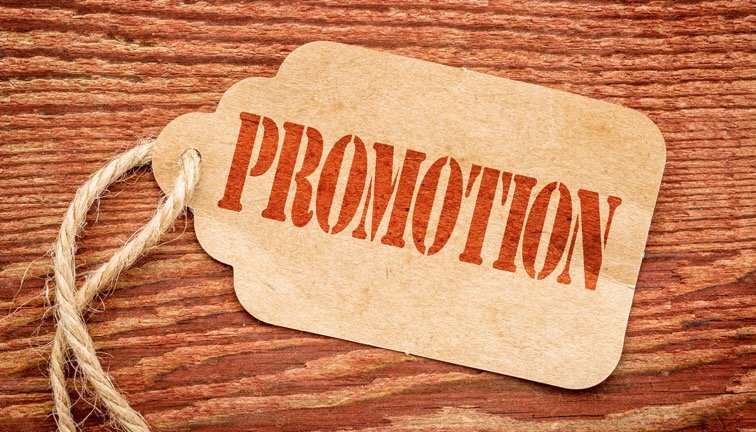 In trying to answer the question I have turned first to the work of Fr John McCristal OFM. B.A. Lic. en sc. hist., b. litt. The History of St Francis and of Franciscan Institutions. St Paschal’s College, Box Hill, Victoria 1973. (The 2nd Version of a Course in Franciscan History that was given in 1972 to the Students.)

From the second half of the nineteenth century various important factors contributed to raising the “Third Order” [Secular Franciscan Order] to unexpected heights. The factors were: (1) The restoration of the three branches of the first order with a more social and affective apostolate. (2) A clearer consciousness of Franciscan resources. (3) A wave of enthusiasm for St Francis, mostly in intellectual circles and (4) the firm support of the popes.

Franciscan periodicals began to appear which spread Franciscan ideals and bought the fraternities together. The oldest periodical was Annales franciscaines begun in 1861 by the French Capuchins.

Then a little later the Recollects began L’annee franciscaine, in Belgium from 1867. In 1870 the Capuchins of Lombardy founded Annali franciscani which was succeeded in 1873 by L’eco di san Francesco in Naples. In England the Capuchins started Franciscan Annals in 1877. These publications increased from time of Pope Leo XIII so that in 1919 there were 164 of them and they went increasing in the next decade.

All the recent popes from Pius IX to John XXIII were Franciscan tertiaries and all of them made the Third Order of St Francis an object of their special attention, but the Pope who gave it his preference and his greatest hopes for the regeneration of Christian society was Leo XIII. Even while he was still Bishop of Perugia he had encouraged the expansion of the Third Order in all the parishes of his diocese. This enthusiasm increased when he became pope. He used the seventh centenary of the birth of St Francis to publish the encyclical Auspicato concessum in 1882, which was a panegyric on the Franciscan Third Order and a warm exhortation to propagate it everywhere.

Leo XIII was clear-sighted. He realized that the ancient Franciscan institution would never become a universal force which would group the laity of good-will together unless it adapted itself to the demands of modern life. He decided to modify the rule, although in modifying it he aimed principally at making it suitable for attracting the greatest number of people possible.

The new rule was promulgated by the apostolic constitution Misericors Dei Filius of the 30th of May, 1884. The text consisted of three chapters followed by three appendices giving the indulgences and privileges of tertiaries.

It kept everything from the old rule that could be adjusted to the life of any fervent Christian and it modified or completed everything in it which seemed antiquated or excessively rigid. Once he had taken this important step, the pope lost no opportunity in the years following to interest the whole Catholic episcopate in the propagation of the Third Order, both in encyclicals like that of 1884 against freemasonry and that of 1885 announcing the extraordinary jubilee to the Christian world, and by means of exhortation and encouragement. The hierarchy carried out the wishes of pope, enthusiasm spread among the Christian people and in a short time the tertiaries numbered millions.

The Franciscan brotherhood in all nations gave an impression of force and universal energy although over against it was the Marxist international with its class hatred which appealed to great numbers of people too. Great congresses were organized. In 1893 an international pilgrimage brought 4,500 tertiaries to see the pope. In that year famous social apostle and fervent tertiary Leon Harmel organized a Franciscan Congress of the fraternities of France, Belgium and Holland in Val de Bois. Two similar congresses were held in the following year in Novara and Paray-le-Monial. Every year these congresses were repeated with increasing success which culminated in the Franciscan International Congress of 1900 which was presided over by Cardinal Vives and was attended by some 17,000 tertiaries from all over the world. The national congress held in Madrid in 1914 was rather special. In 1921, the commemoration date of the Seventh Centenary of the foundation of the Third Order, the second international congress met in Rome and there was also a series of regional and national congresses which affected the whole Christian world. Benedict XV inaugurated the centenary celebrations in 1921 with the encyclical Sacra propediem in which he exhorted pastors of souls to exercise their vigilance to make sure that the Tertiary Fraternities already in existence should prosper more and more and that new ones should be created where they did not already exist. In this encyclical he noted: “No. 10. What Francis wished to shine out, above all, in his Tertiaries, and which ought to be as their characteristic mark, is fraternal charity, most watchful guardian of peace and concord.” The result was a further increase in the number of tertiaries and in the protection which the bishops gave the Third Order, thus carrying out the clear directives of the Holy See.

These great congresses were repeated in 1926 for the Centenary of St Francis’ death. This was commemorated by Pius XI by the encyclical Rite expiates which repeated the recommehdation to the bishops to encourage the Third Order among their people with the utmost vigor.

Then these solemn gatherings were abandoned and were replaced by national meetings which were more practical and efficient. Only provincial delegates took part in these meetings. Pius XII added his word to the chorus of eulogies and recommendations of his predecessors in the audience he gave to 4,000 representatives of the fraternities dependent on the four Franciscan branches on the 20th of November,1945, and again on the 15th of August, 1952, in commemoration of the fiftieth year of his enrolment in the third order.

The most eloquent of the collaboration of large sections of the clergy was the existence of fraternities of priests everywhere. The most important of these was the Pia fratellanza founded in 1900 by Cardinal Vives in Rome. This fraternity had as members illustrious prelates of all nationalities. Monsignor Giacomo della Chiesa was a member and minister for six years. He later was Benedict XV. Monsignor Eugenio Pacelli, later Pius XII, was also a member. Priestly fraternities of this kind existed in large numbers in Italy, France where there were twenty-seven with their own periodical, Belgium and Spain where the most recent fraternity was set up in 1949. (To be completed in the next Spiritual Message)

PrevPreviousFrancis And The Sultan – Part Three
NextToday, the Secular Franciscan Order must promote its own way of lifeNext