Today, the Secular Franciscan Order must promote its own way of life 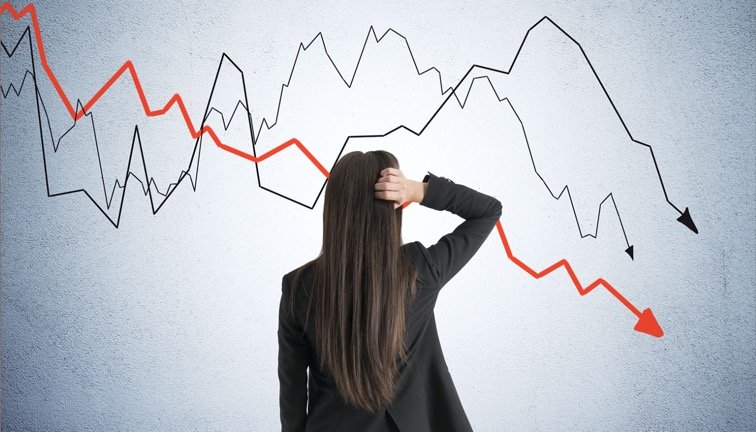 Continuing: John McCristal OFM. “The History of St Francis and of Franciscan Institutions.”

The number of tertiaries increased up to the decade 1920 to 1930 but after that numbers dropped and continued to drop. Perhaps the main reason for this drop in numbers was the very anxiety to make the ideal of tertiary life easy for the sake of increasing numbers thus often converting the fraternities into mere sodalities without a clear program, and sometimes without any program at all, of lay sanctity and apostolic action. In the various congresses that followed on the Constitution of Leo XIII, it was recognized, clearly enough that the Third Order was not, in general, in a condition to carry out the designs of the pope. The second reason was the interest of the First Order in other forms of the apostolate which were more immediately effective. This led to neglect of tertiary fraternities not immediately attached to convents.

In was natural enough that this should happen when the bishops and clergy of the whole world began to carry out the insistent demands of Pius XI for Catholic Action which be placed, it should be noted, under the patronage of St Francis of Assisi. Pius XI had no intention of replacing the Third Order with Catholic Action, nor did this need to happen since the aims of the two movements were quite different, but it was inevitable that one should replace the other.

This phenomenon did not pass unnoticed by the superiors of the Franciscan Orders who for thirty years had been studying the way in which the Third Order could be revitalized to give it a better organization and to bring together those with common aims. In 1933, 1938 and 1939 the Ministers Generals of the Capuchins, Conventuals and Observants addressed letters to their respective branches urging superiors to fulfill their responsibilities with regard to the Third Order. General, national and provincial commissariats and secretariats of the Third Order were created to organize the direction of the Third Order within each Franciscan family, and co-operation amongst the four Franciscan families was organized also. The General Commissariate of the observant published an official review called Terziari francescani d’Italia and the General Secretariate of the Capuchins published another international review called Tertius Ordo.

A surprising parallel with the branches of the Third Order was that special attention was given to young people. Fraternities were developed amongst them of cordigeri or cord-wearers as a sort of postulancy preparing them to enter the Third Order when they reached the canonical age of fourteen years. At the same time a great deal of energy was given to marginal works, especially works of the social apostolate, by means of the creation of Franciscan Youth Groups, night schools, home-science schools, social secretariats etc. A model of this sort of initiative derived from the Third Order was the fraternity of work which was established in Saragossa in 1948 and which already had a thousand members in 1954 with a fine organization of health and social assistance, producer co-operatives, recreation facilities, etc.

A brief statistical analysis shows the situation of the Third Order over the last fifty years or so, up to 1952. These figures were approximate since it is difficult to find out the exact number of fraternities and dependent members of each of the four Franciscan Orders.

In Australia in 1972 there were forty groups of fraternities including four or five New Zealand, one in New Guinea at Mendi and the rest in Australia.

The Third Order in Australia and New Zealand were interobediential, but all except five of the groups or fraternities are assisted by the friars minor. The fraternity at Mendi PNG is Capuchin. There are about 700 members of fraternities in Australia, but the members in New Zealand and New Guinea are not known in Sydney. There are also many isolated tertiaries throughout Australia and New Zealand. Probably the total number of tertiaries would be in the order of 2,000. (Estimated) End of the section on the Secular Franciscan Order in: John McCristal OFM. “The History……”

Question: What are the statistics for Australia for 2014? May I remind you to send into the National OFS Secretary the Data she has requested?