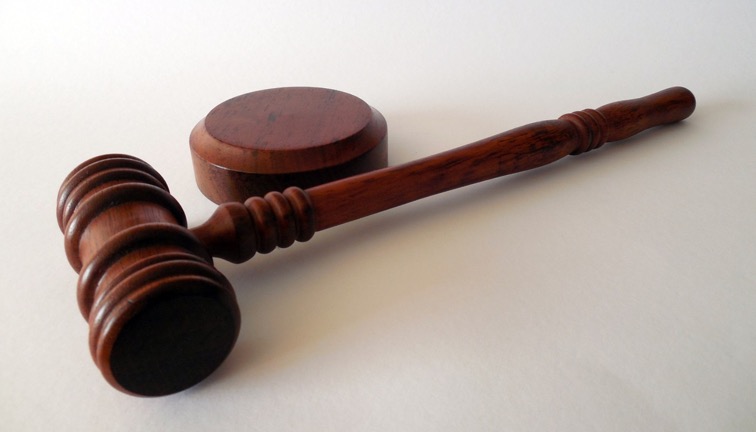 I am quite well aware that there are some of our Secular Franciscans, who will say that this is not a Spiritual Message and not the place to deal with such matters, but to separate morality from spirituality is to live in a fantasy world. We are asked to live in the real world and are called to go “from Gospel to life and life to the Gospel.”[1] This quote from OFS Rule is not just a saying; it is a formational process whereby we become Christian in our attitudes and shape the world around us. Every meeting of the OFS should begin with a reading from the Gospel, prepared by the Formator. We are all called, laity, religious and hierarchy to psychological and spiritual maturity, the perfection of charity, the depths of compassion and the heights of holiness.

The book Betrayal: The Crisis in the Catholic Church, published in 2002 tells the story of the Investigative Staff of the Boston Globe in dealing with the Catholic Church in Boston USA. It became a movie called Spotlight in 2015. It came out in theaters in Australia in 2016. It has been screening on Foxtel during this January here in Australia. The Globe Newspaper went so far as to acknowledge, in the movie that they had been given some indication as to this crisis in the Church years before, but had put it aside as not being newsworthy. The book Betrayal is a sheer torture to read, and you have to prepare yourself as you deal with feelings of anger, sadness, and grief at such incomprehensible crimes which have betrayed the trust of children and parents. The movie Spotlight is also very difficult to watch. It shows the process whereby the Investigative Staff of the Globe sought to clarify the issues and the challenges they faced in dealing with the Church in the very Catholic city of Boston.

The Royal Commission into Child Sexual Abuse begins again on February 6th 2017. Archbishop Denis Hart, President of the Australian Catholic Bishop’s Conference, has issued a Letter to all Catholics regarding the findings of the Royal Commission.

OFFICE OF THE PRESIDENT

Dear brothers and sisters in Christ,

I write to you as the final hearing involving the Catholic Church at the Royal Commission into Child Sexual Abuse commences on February 6, 2017.

For the victims and survivors, for the Catholic community and for many in the wider Australian community, this hearing may be a difficult and even distressing time, as the Royal Commission reviews the evidence it has already received and seeks to understand why and how this tragedy has occurred.

Deeply mindful of the hurt and pain caused by abuse, I once again offer my apology on behalf of the Catholic Church. I am sorry for the damage that has been done to the lives of victims of sexual abuse. As Pope Francis said recently, ‘it is a sin that shames us’.

Over the next three weeks, evidence presented during the Royal Commission hearings will be analyzed, statistics about the extent of abuse will be made public, and the way forward will be explored. Many of our bishops and other Catholic leaders will appear before the Royal Commission. They will explain what the Church has been doing to change the old culture that allowed abuse to continue and to put in place new policies, structures, and protections to safeguard children.

Pope Francis has urged the whole Church to, ‘find the courage needed to take all necessary measures and to protect in every way the lives of our children, so that such crimes may never be repeated’.

Throughout the coming weeks, I want to assure you of my thoughts and prayers. I encourage you to turn in prayer to the one who is always ready to listen: Jesus Christ, who brings healing and hope.

Mr Francis Sullivan, CEO of the Truth, Justice and Healing Council acting on behalf of the Catholic Church, has warned the bishops that for the Catholic Church, which is one of the largest Religious and Charitable organizations in Australia, the Report of the Commission is going to be severe and much worse than anticipated.

Bishops of Australia and Religious Superiors have over the last ten years been developing a Code of Practice or Protocols[2] for how Priests and Religious go about their ministry. Everyone working in the Catholic Church must have up to date Police Clearance to prove that they have not been convicted of a crime. In Queensland, this is called a “Blue Card” (for Child Related Employment). In Adelaide since 2012, you could not even clean the Church without a Police Clearance. In Brisbane, this was only introduced in 2016. Now, no priest can say Mass, or do a Wedding or conduct a Funeral in another Diocese unless he, each time, writes to the Bishop a letter saying he has no allegations against him. His Superior also must write a letter, each time, confirming this statement and giving the exact dates when the Priest will be visiting that Diocese. Even Bishops, under the present Protocols visiting another Diocese, must apply for permission to take part in a Liturgical Ceremony. The protocols get down to very particular behavior in ministry. A priest cannot interview or prepare a child for any of the sacraments without a parent present in the room. All offices and Interview Rooms must have a clear glass window in the door. While hearing Confession a priest must be able to be seen at all times. All these and many other things are spelled out very clearly in the Protocols.[3]

It may be appropriate for the Secular Franciscan Order in Australia to develop Protocols for its own reference including the requirement of a Police Clearance before a person is allowed to join the Order. These Protocols may also need to include norms for Spiritual Assistants so as to spell out more clearly acceptable behavior in their ministry with the Seculars. Protocols may be important especially if we strive to encourage young people to join the Young Franciscans (YouFra).

[1] Rule of the OFS No 4. This statement has its origin in Vatican II’s Apostolicam Actuositatem (Decree on the Apostolate of the Laity). 30. “Their members meet in small groups with their associates or friends, examine the methods and results of their apostolic activity, and compare their daily way of life with the Gospel.”; See also: Commentary on the Rule N03 “The leaders of the Church constantly guide this movement from gospel to life.” See also: Commentary on the Rule: No 10 – 15ff.

[2] Integrity in Ministry. “A Document of Principles and Standards for Catholic Clergy & Religious in ustralia 2004;Towards Healing “Principals and proceedures in response to abuse against personnel of the Catholic Church” 2010.; Integrity in the Service of the Church “A Resource Document of Principals and Standards for Lay Workers in the Catholic Church in Australia” 2011. Capuchin Franciscan Friars Handbook of the Province Appendix 11. “Capuchin Ministry with Children, Young People and Vulnerable Adults.”

[3] All of these documents can be made available to you should you wish to see them.