The Joy of The Gospel: Francis to Francis – Part 1 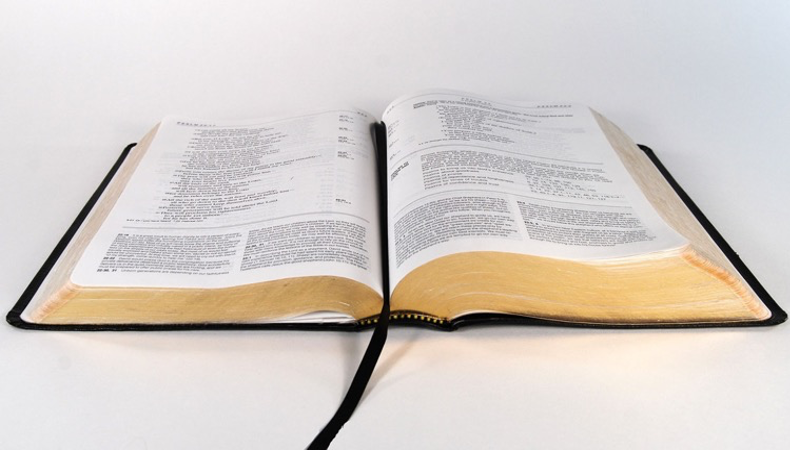 When the white smoke billowed from the Sistine Chapel, I was with another Friar watching the TV waiting for the announcement. Myself, thinking the new Pope might be an American and in particular Cardinal Sean O’Malley OFM Cap from Boston, a fellow Franciscan. I said to the other Friar wouldn’t it be funny if the new Pope named himself “Francis”. Never imagining a Jesuit would be elected let alone calling himself “Francis”.

Onto the loggia emerged Jorge Cardinal Bergoglio of Argentina. “Habemus Papam” – We have a Pope and he will be called Francis.

It was then that I realized that the Church was in for an interesting ride.

It was made very clear this new name was not the Jesuit St. Francis Xavier but the Little Poor Man (The Poverello) St. Francis of Assisi.

So began a springtime. A time of joy, within the Church and challenge to the world.

Pope Francis’ choice of the name offers his agenda, his vision and his sense of mission for his Pontificate.

In St. Francis of Assisi, a saint who recalled the Church to the image of Jesus.

A Church inspired by Francis embraces the poor and those on the margins.

Two men separated by 800 years. On a visit to Assisi Pope Francis said: “I seem to hear the voice of St. Francis repeating. ‘The Gospel, the Gospel’.

In his First Encyclical Letter to the Church “The Joy of the Gospel” Pope Francis is passionately calling every Christian to be ‘constantly ready to bring the love of Jesus to others.’

This is the very core of the New Evangelization. This Encyclical Letter is a road map for the Church’s Pastoral Mission and work in the world.

As St. Francis challenged his Friars, so now the Pope challenges us to be ‘spirit filled evangelizers’ who exude joy and care for God’s People.

He said “we must not be afraid to have our shoes get soiled by the mud of the street.”

Pope Francis warns the whole body of Christ against spiritual worldliness, disunity and a spirit of pessimism or defeatism.

It can be so easy to look at our world and become disheartened and negative and blind to the power of Jesus at work.

This was the same for the Church at the time of St. Francis of Assisi.

A light shone then and now it shines again to re-present Jesus to the world.

In the Basilica of St. Francis in Assisi, where I spent two years, there is an amazing yet prophetic stained-glass window depicting a pregnant Mary with a full gown and mature Christ in her womb and presenting Him to the world. Next to this window is another window depicting Jesus pregnant with a fully grown and mature Francis in his womb and presenting him to the world.

Mary through her love and nurturing brought Jesus into the world and guided him to full manhood and maturity so that salvation would be given to the whole world.

Jesus chose the man Francis, and through his love, and nurturing through the Gospels, guided him to spiritual manhood and maturity so that he could re-present Jesus to the whole world.

I think that you could add a third window with Pope Francis now in the womb of Jesus and through his leadership as Pope he is re-presenting Jesus to the whole world.

He calls and challenges all of us who call ourselves as Christians to do the same.

However, there are many differences between these two men also. The most obvious is that St. Francis’ life and ministry were completed long ago when he died in the early hours of October 4th, 1226.

Pope Francis’ ministry is still in the early stages: A work in progress.

It is interesting to note that however how both men captured the attention and sparked the imaginations of the people of their times.

The religious communities of consecrated men and women and the groups of lay people who have sought to follow and imitate St. Francis blossomed and flourished in his lifetime.

Pope Francis was named ‘Person of the Year’ by Time Magazine just months after his election.

The world is fascinated by these two men. Why?

A biographer of St. Francis wrote: “Everything depends on the awareness we have of our Christianity. For Francis to be a Christian was something just as immense, certain and as startling, glorious to be a human being, a youth, and a man. And because being a Christian is eternal being, and eternal youth, without danger of withering or resignation, his immediate joy was deeper. Not one single year separated him from Christ, the one who had become flesh from the manger; from the Cross. For him, not one speck of dust had settled and the freshness of wonder of the passage of time.”

Both men have a sense of immediacy of the Gospel that flows from their awareness of the closeness of God to us through the coming and the presence of Jesus.

It is also the source of the joy that is evident in the lives and messages of both men.

Pope Francis said in an interview in 2013: “It is an encounter with Jesus. God has always sought out his people, led them. Looked after them and promised always to be close to them. Jesus became one of us and suffered the worst death. The message announced to us in the Gospels is a message of joy.”

As a Jesuit, Pope Francis is theologically astute and well trained. He has made it a point to see that his Papal teaching, especially in his homilies and audiences are accessible to everyone as St. Francis did whenever he preached.

Like St. Francis, Pope Francis is first and foremost a loyal son of the Church.

Like St. Francis his mission is not to change the Church in anything essential in her nature and structure but to renew the Church.

Like St. Francis to do this Pope Francis relies on the guidance of the Holy Spirit.

Unlike St. Francis as the Vicar of Christ, Pope Francis is blessed with God’s guidance and wisdom by the virtue of his Office.

Pope Francis seeks God’s wisdom through consultation with others, through his own prayer and insight.

St. Francis honored all men and women, he not only loved but respected them. There was never anyone who looked into those deep penetrating eyes without being certain that Francis was interested in him, in his own individual life, from the cradle to the grave, that he himself was valued and taken seriously.

Pope Francis on Divine Mercy Sunday in 2013 said: “For God we are not members, we are important, indeed we are the most important thing to him, even if we are sinners, we are what is closest to his heart.”

To be humble, knowing your own weaknesses and limitations and yet step out to accomplish what you think must be done is courage.

Francis had this humble courage, which produced in him a remarkable boldness and freedom to live and act as he was convinced God was calling him to do.

“Always being free to choose goodness is demanding but it makes us into a people with a backbone who can face life, people with courage and patience. Pope Francis has said.

PrevPreviousTowards Christmas: In anticipation of the Incarnation
NextThe Joy of The Gospel: Francis to Francis – Part 2Next