The Grace Of Fraternal Dialogue 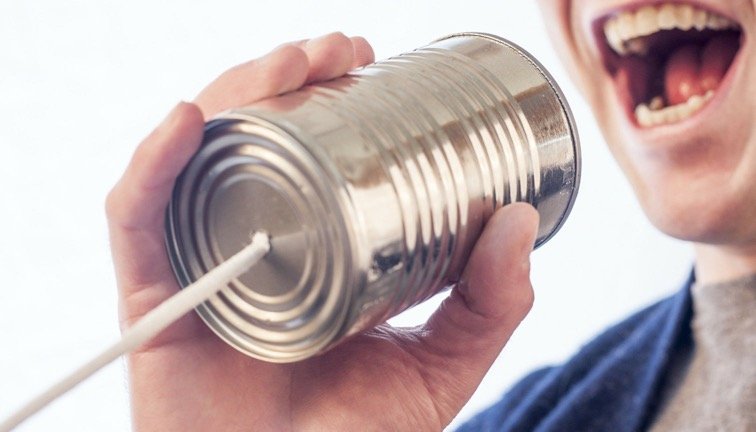 On the five hour journey back to Sydney from Perth, where I had just given the Regional OFS Retreat, I watched, without paying much attention, as the cabin crew fussed over a young couple with a little baby. Eventually they decided, among themselves, to move the family back to the three spare seats right in front of me so that they would be more comfortable.

Now I have had this baby in a plane experience before, on my very first PANAM flight to the USA. There was this young mother sitting right beside me on her own with a baby that came with a built in stereophonic, surround sound, loud speaker, and no off button for the whole flight, to the praise and glory of God, as the Little Flowers of St Francis like to end stories.

However, on this Perth to Sydney trip there was complete silence and I began to worry that this baby might be quite ill. So, I got up to check the overhead locker and looking down saw that this baby, no doubt a budding test pilot, had set his auto pilot and was fast asleep to the praise and glory of God.

Babies are the most formidable communicators I know. They can manipulate their audience better than a magician, just by the slightest sound. Their ability to dialogue with animals especially dogs is to say the very least quite uncanny. We can learn much from them on reflection because on a subliminal level babies are all about dialogue.

Pope Paul VI conceived the whole of the Church in terms of dialogue. In his first encyclical letter, Ecclesiam Suam he spoke of his desire “To impress upon the internal relationships of the Church the character of a dialogue between members of a body, whose very principle is charity.”

Affirming that “dialogue is a method of accomplishing the apostolic mission . . . an example of the art of spiritual communication,” Pope Paul outlined the characteristics of dialogue in the Church:

Having noted these characteristics which should mark dialogue in the Church, I would like to note two other points of some importance which Paul VI underlines. First he says: “The dialectic of this exercise of thought and patience will make us discover elements of truth also in the opinions of others, it will force us to express our teaching with great fairness.”

Then he comes to a point of the greatest wisdom, noting:

Before speaking it is necessary to listen, not only to the other’s voice, but also to the heart. The other must first be understood; and where he or she merits it, agreed with. In the very act of trying to make ourselves pastors, fathers and teachers … we must make ourselves their brothers and sisters. The spirit of dialogue is friendship and, even more, it is service. All this we must remember and strive to put into practice according to the example and commandment that Christ left us.

I would like to add to Pope Paul’s point about listening before you speak, to say that a really effective communicator also learns to listen while they are speaking. This might sound odd at first, but your audience will give you signs of acceptance, interest, amazement and rejection, weariness, apathy and wanting to go if you learn to “attend” to them while you are speaking. Their non-verbal language can be quite expressive, frowning, smiling, drooping eyelids, nodding off and if you have not gotten the message they can start making verbal responses like “Oh Really!” too often or hint heavily with “Well, time to put the cat out!” or degenerate into looking at their watches and tapping them to see if they are correct or simply sit there snoring.

For those of you who were not at the Formation Conference in Sydney on the weekend of 22/23 September 2012 please be sure to ask those who were there for the noted of Sister Pia Galea – Poor Clare, who spoke on Communication. It was excellent.

Back to my plane trip: As we came into Sydney the Captain came on the loudspeaker and said, Welcome to Sydney, we will be a few minutes more as they have put us into a holding pattern for a bit before we can land.” Then right on cue this little baby face popped up above the seat in front of me, looked at me quite quizzically and then deciding I was not dangerous and gave me a laughing smile, to the glory and praise of God.