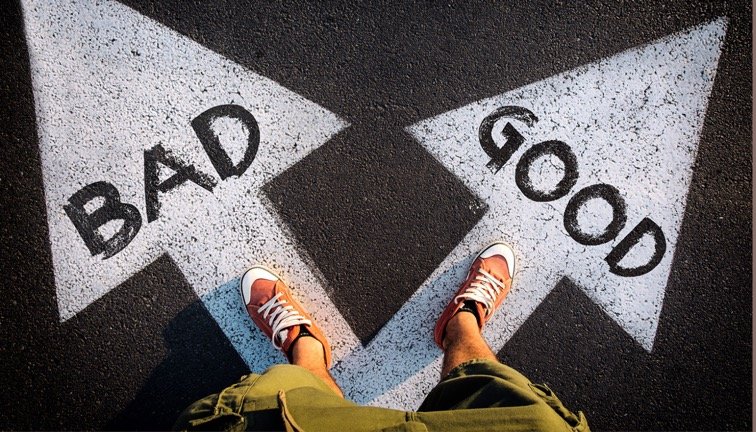 Likewise, Genesis 18:21 lends itself to an update: “The outcry against Sodom and Gomorrah (read: the Catholic Church) is so great and their sin (read: pedophilia) is so grave, that I shall go down and see whether or not their actions are at all as the outcry reaching me would suggest.”

The public outcry is focussed on the Catholic Church and has called for the Royal Commission into child sexual abuse in the Church’s organization and institutions. Although the scope of the Commission has been widened to include all public institutions, the media continue to focus on the Catholic Church. Like the sin of the sodomites, pedophilia is a sin that cries to heaven for redress. Most important, its disastrous effects on the victims clamour for recognition and healing.

After three years of a Royal Commission, our Catholic Church shall certainly know itself a lot better and more humbly. At centre stage are the perpetrators of pedophilia in our institutions, not family members but specifically Catholic priests and religious, and their victims. Bishops and religious Superiors will be called to account as well.

Sexual abuse of children is detestable. All Church members – bishops, priests, religious and laity – must give it more attention than we have previously given to it. We must redress the damage that pedophile members of our Church have wreaked upon their victims.

Church society and civil society have failed to redress the damage caused to victims. But it is the Catholic Church that has drawn most attention to the abhorrent practice of pedophilia among some of its priests and religious and to the Church’s inability to stop the perpetrators and to redress the damage to their victims.

But what concerns me in this Message is how are we Catholics going to face the grilling of our Church during the coming three years of the Royal Commission? I am confident that, if we understand the Church to be a communion of sinners as well as a communion of saints, we shall come through a very humbling ordeal with much stronger faith in God, in Jesus Christ and in the Catholic Church.

Our Church is a communion of sinners. That fact should not shock anyone. “If we say, ‘We have no sin’, we are deceiving ourselves and truth has no place in us: if we acknowledge our sins, he is trustworthy and upright so that he will forgive our sins and will cleanse us from evil” (1 Jn 1:8-9).

In a Sydney newspaper recently, Archbishop Pell was lambasted for recalling that our pedophiles are, after all, Christians. The letter writers showed no such mercy to them. But Jesus Christ revealed God’s mercy to sinners. In Luke 15, we read the three parables of God’s mercy: the lost sheep, the lost coin, and the lost son. The dutiful son who, like the letter writers, disowns his brother cannot accept his father’s love for the sinner. Those letter writers are behaving like the righteous son. If they are Christians, they are refusing to accept their brother in Christ.

Every sin harms the communion of saints. “If one member suffers, all suffer together … Now you are the body of Christ and individually members of it.” (1 Cor 12:26-27).

The Church is holy because her life is the life of the risen Lord Jesus, but she has sinners in her midst. We can fall into sins and suffer disorders even while we belong to her. Then we fail to witness to her sanctity. The sufferings that Jesus passed through while being put to the test enable him to help us while we, his body, are being put to the test. (Heb 2:17). This is why we Church members suffer and do penance for the members’ offenses.

We have relied on the Church’s power to free her members from sin through the blood of Christ and the gift of the Holy Spirit. This is well for those who undergo a genuine conversion of heart and resolve not to repeat their sin. But a perverse inclination such as pedophilia clouds the conscience and corrupts the concrete judgment of good and evil. More than going to Confession may be required to heal a pedophile.

Jesus came to expiate the sins of the people. Our Saviour was sent by the Father to seek out and save what was lost (Lk 19:10). Similarly, the Church encompasses with love all those who are afflicted with human weakness. The Church does not abandon her sinful members but she always needs purification because of them. The Church always needs to be reformed. We must always follow the path of penance and renewal.

By the power of the risen Lord, the Church is given strength to overcome patiently and lovingly the afflictions and hardships which assail us from without as well as from within. The affliction of pedophilia from within, as evidenced in some of our priests and religious and laity, is our great concern at present, along with redress for the atrocious damage caused to the victims. Both the perpetrators and their victims are our brothers and sisters in Christ. Let us gird ourselves for serious prayer and penance, with great humility.

PrevPreviousThe Ashes Of Lent
NextDefence Of Marriage And Religious FreedomNext