Defence Of Marriage And Religious Freedom 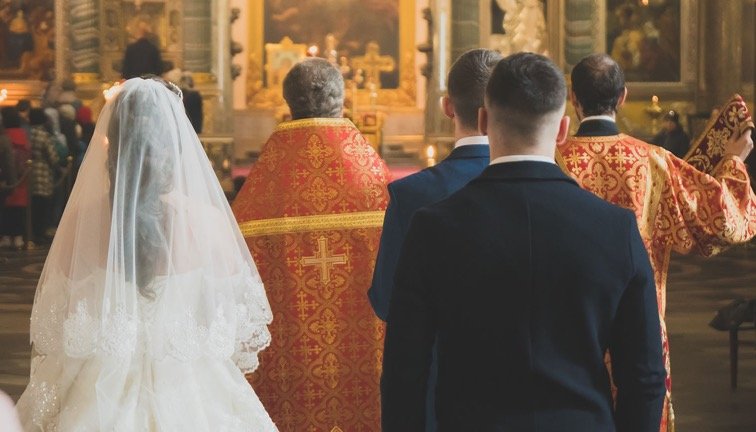 These directives are particularly relevant in this year of federal elections. The results will determine the future direction of public life. Laws affecting marriage and religious freedom will come under scrutiny.

Leaders of some of the largest religious communities in the United States joined together in an open letter to voice their shared concern for marriage and religious freedom. The letter, titled “Marriage and Religious Freedom: Fundamental Goods That Stand or Fall Together,” was released on 12 January 2012. Signatories included leaders from Anglican, Baptist, Catholic, Evangelical, Jewish, Lutheran, Mormon, and Pentecostal communities in the United States.

I would like to take up some of the points made by the American letter because they are also relevant to our situation in Australia.

The principal threat to religious freedom is not the possibility of ministers of religion being forced to officiate same-sex “weddings”, although that is a concern. Our present Government assures us that this will not be the case, but no one can guarantee the direction of future legislation in Australia regarding discrimination. For example, in England, Lillian Ladele, a Catholic marriage registrar for Islington Borough Council, asked not to perform same-sex civil partnerships when these were introduced. She requested to do other work instead, but was told this was against the council’s equality and diversity policy. She lost her case and may not refuse to perform same-sex “weddings” without facing a charge of discrimination.

Apart from the prospect of courts and even prisons being unable to cope with the volume of illegal resisters or conscientious objectors, these conflicts bear serious consequences.

They will arise in a broad range of legal contexts, because altering the civil definition of ‘marriage’ changes not just one law, but many others as well. Every law where rights depend on marital status — such as employment discrimination, employment benefits, adoption, education, healthcare, aged care, housing, property, and taxation — will change so that same-sex sexual relationships must be treated as if they were marriage. That requirement, in turn, will apply to religious people and groups in the ordinary course of their many private or public occupations and ministries — including running schools, hospitals, nursing homes and other housing facilities, providing adoption and counselling services, and many others. Redefining marriage has consequences for the religious freedom of all Australians. Civic leaders need to defend marriage so as also to defend religious freedom.

Those entrusted with the public good should support laws that uphold the timehonoured definition of marriage, and so avoid threatening the religious freedom of countless institutions and citizens in Australia. Marriage and religious freedom are both deeply woven into the fabric of our nation.

No doubt, in this election year we’ll hear a lot more about same-sex “marriage”, socalled.  Let us pray and urge that it will not be accepted into Australian law. I, for one, don’t want to be hauled into court or carted off to prison for breaking the law.