Laudato Si’ On The Environment 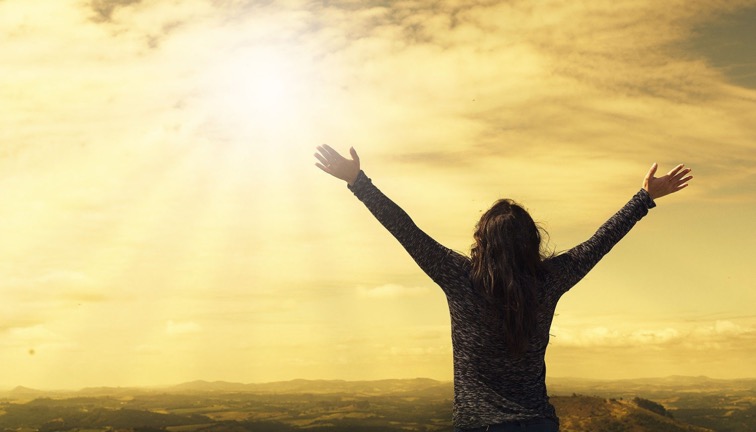 St Pauls Publication describes Pope Francis’s Laudato Si’, as An Encyclical Letter on Ecology and Climate, although the Letter is about much more than ecology and climate.

The text consists of 246 paragraphs in 191 pages. Climate is mentioned only thirteen times. Eight of these refer specifically to climate change.

The first mention of climate change, in par. 8, is a quotation from Patriarch Bartholomew who states, “for human beings to degrade the integrity of the earth by causing changes in its climate … [is a] sin against ourselves and a sin against God.”

The critical text is in par. 23, which I quote:

“A very solid scientific consensus indicates that we are presently witnessing a disturbing warming of the climate system. In recent decades this warming has been accompanied by a constant rise in the sea level and it would appear, by an increase of extreme weather events, even if a scientifically determinable cause cannot be assigned to each particular phenomenon. Humanity is called to recognise the need for changes of lifestyle, production and consumption, in order to combat this warming or at least the human causes which produce or aggravate it. It is true that there are other factors (such as volcanic activity, variations in the earth’s orbit and axis, the solar cycle), yet a number of scientific studies indicate that most global warming in recent decades is due to the great concentration of greenhouse gases (carbon dioxide, methane, nitrogen oxides and others) released mainly as a result of human activity. Concentrated in the atmosphere, these gases do not allow the warmth of the sun’s rays reflected by the earth to be dispersed in space.”

Pope Francis has attempted to walk the fine line between the two opposing schools of thought. Par. 188 casts light on his approach: “There are certain environmental issues where it is not easy to achieve a broad consensus. Here I would state once more that the Church does not presume to settle scientific questions or to replace politics. But I am concerned to encourage an honest and open debate so that particular interests and ideologies will not prejudice the common good.”

There are those who claim that the Pope favoured too much the opinion that human activity is the cause of climate change, and that he has not acknowledged the contrary school of science that gives less importance to human activity and more importance to those factors that the Pope himself names and that cannot be affected by human activity. For example, we can do nothing about the clashing of the earth’s plates that causes earthquakes and tidal waves, neither can we change the orbit of the earth or alter its axis, nor can we affect the behaviour of the sun.

Par. 24 includes a statement: “Things are made worse by the loss of tropical forests which would otherwise help to mitigate climate change…. If present trends continue, this century may well witness extraordinary climate change and an unprecedented destruction of ecosystems, with serious consequences for all of us.” Some commentators have detected here an alarmist note of catastrophic climate change favoured by Al Gore, Tim Flannery and the Greens, whose prophesies of endless drought, empty dams and imminent devastation have not been fulfilled in their allotted time. Alarmism has taken on a life of its own. The media feed it and thrive on it.

The question is still open to debate: can human activity cause the changes in the earth’s climate? If so, how much, how seriously?

Compared to the encyclical’s mention of climate only thirteen times, environment is mentioned 166 times. Degradation of the environment by human activity and the need for ecological conversion (paragraphs 216-221) is foremost in the Pope’s mind. Well, over a hundred aspects of the environment are treated.

This is understandable when we consider that Pope Francis’s letter was inspired by the Canticle of the Creatures, composed by St Francis of Assisi. In The Assisi Compilation, [83], St Francis explained why he composed the canticle:

“Therefore for His praise, for our consolation and for the edification of our neighbour, I want to write a new Praise of the Lord for his creatures, which we use every day, and without which we cannot live. Through them, the human race greatly offends the Creator, and every day we are ungrateful for such great graces, because we do not praise, as we should, our Creator and the Giver of all good.”

Here is the key to the Pope’s treatment of the environment, stressing environmental degradation and deterioration at the hands of human beings and the pressing need for conversion. Care for the environment is the Pope’s great concern, indicated by his subtitle to the Encyclical “On Care for Our Common Home.”

PLEASE distribute this Monthly Spiritual Message to all MEMBERS of your FRATERNITY.