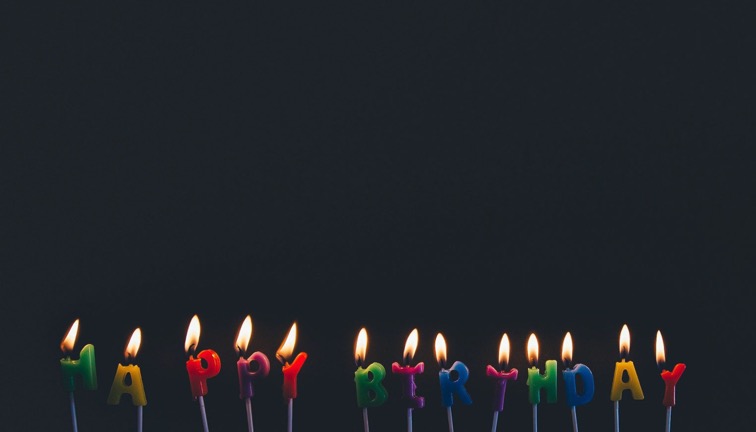 In just four years’ time, 2021, the Church will celebrate the 800th Centenary of the Rule of the Brothers and Sisters of Penance, Memoriale propositi, promulgated in 1221. It was the first rule adopted by the Brothers and Sisters of Penance of Assisi. The Rule of the friars, although verbally approved in 1209, was not officially approved until 1223.

What we, the Franciscan Family, must understand today is that when the Friars went out across Europe, they were able to invite people of all walks of life to share in this new enthusiastic vision of Saint Francis. They could invite people, young and old, to join the Lesser Brothers, the Poor Ladies of San Damiano or the Brothers and Sisters of Penance. It was a whole new family in the Church with a new vision of the world. Each of these new Orders, making up the Franciscan Family, ultimately, with the death of the founder, and his canonization, were able to call themselves Franciscans authentically. Let’s express that more simply. Each member of the Franciscan family can answer the question: Who are you? By saying simply: “I am a Franciscan!” Further explanations and clarifications can be given later.

There was, in the moment of Saint Francis, historically speaking, a profound shift in the vision of religious life in the Church. Saint Francis was the first founder of a Religious Order to have a mission statement in his Rule. In Chapter 16 of the Rule of 1221, he gives a clear threefold plan for missionary activity and in Chapter 12 of the officially approved Rule of 1223, he focusses on discernment.

By 1245, a 60-year-old Franciscan friar, Giovanni da Pian del Carpine, born c.1185 in Umbria and considered a companion of St Francis, set out on a journey to China. It was more a diplomatic undertaking than a missionary enterprise. The long and perilous journey took two years. He arrived back in Italy in 1247. Then in 1253 St Louis IX, King of France, patron of the Brothers and Sisters of Penance, sent another friar, the 33-year-old William of Rubruck to China. Br William returned in 1255.

This missionary dream is most clearly expressed in Number 63 of the Sacrum Commercium. It illustrates this change in vision in a lyrical way: “Lady Poverty, on awakening asked the friars to show her their cloister. Taking her to a certain hill, they showed her the whole world, as far as she could see, and said: “This, Lady, is our cloister.”[1] The cloister  [2] was no longer confined to the monastic precinct! So for those who lament the title, “Secular Franciscan,” it would just as easily describe the mission of the Friars Minor. However, this title is the fruit of the Third Order of St Francis reflecting on an equally profound shift in the vision of the Church at Vatican II. For almost the first time the Church, seriously contemplating the mission of the laity in the modern world, basically declared that the specific mission of the laity is to be a Gospel leaven in the midst of the secular world.[3]

But even before the Second Vatican Council (1962-65) when celebrating the 700th Centenary (1221-1921) of the then called, Third Order Rule, Pope Benedict XV, (1914-1922) noted in his Encyclical Sacra propediem his profound belief that the Third Order of Saint Francis could change the world:

Now it is our conviction that the spirit of the Third Order, altogether impregnated with the wisdom of the Gospel, would be a powerful element for making healthy private and public communications[4] if it were spread anew as in the times in which by his word and example Francis preached everywhere the Kingdom of God.

What Francis wished to shine out, above all, in his Tertiaries, and which ought to be as their characteristic mark, is fraternal charity,[5] most watchful guardian of peace and concord. Knowing that charity is the special commandment brought by Jesus Christ and the synthesis of the whole Christian law, St. Francis was careful to make of it the spiritual rule of his children; and he attained this result, that the Third Order rendered naturally the greatest service to the entire human family. [6]

In this Encyclical, written just after The Great War, Pope Benedict XV, declared his belief that the Third Order of Saint Francis, living out its mission in the midst of modern secular society, could to be a leaven for a more healthy, fraternal dialogue and lead to a more peaceful world. He was a member of the Third Order of St Francis and thought it was a medicine for a troubled world. Did he realise that there were more menacing social doctrines brewing for an even more disastrous war?

The next Pope, Pius XI (1922-1939), also a Franciscan Tertiary, not only fostered the Third Order but his sense that the laity were a powerful force for good led him to specifically support the many groups that were included under the umbrella of the Catholic Action Movement.[7] It is interesting that he put Catholic Action under the patronage of St Francis of Assisi. Pope Pius XI died on the 10th of February 1939. That same year on the 1st of September 1939, World War II began with the Nazi invasion of Poland. An estimated 50 to 85 million people died. The variation in statistics of 35 million shows the nightmare of this war that saw two nuclear bombs dropped on Japan.

This November, (4th to 11th ), the OFS General Chapter in Rome will strive to take a greater responsibility for its own management by answering the very serious question it has put to itself over the past four years: “How Should an Order like the OFS be managed at all levels?”The answer to that question cannot be a secular, worldly response – with competency and efficiency! It has to be a spiritual response – with fraternal charity! The question is vitally important for us! In Australia, at the last National Chapter in 2016, the demographics showed that the Order had faded to 337 active members with 312 non-active members and only 11 people in formation. It is quite obvious that promotion of the Secular Franciscan way of life in Australia has not been a priority of the Order and the management of the Order with 312 non-active members also has not been very effective.

TO ALL MEMBERS OF THE FRATERNITY BOTH ACTIVE AND NON-ACTIVE

[1] Francis of Assisi I, The Saint, p. 552. Please refer to footnote A for a fuller explanation.

[2]Cloister. A covered walk in a convent, monastery, or cathedral.

[3] Apostolicam Actuositatem 2 (Decree on the Apostolate of Lay People): “Since the laity, in accordance with their state of life, live in the midst of the world and its concerns, they are called by God to exercise their apostolate in the world like leaven, with the ardour of the spirit of Christ.”

[5] I have put this in bold. It is much more than simple fraternity. It is Gospel Fraternity or gospel-centred fraternity that is guardian of peace and concord.