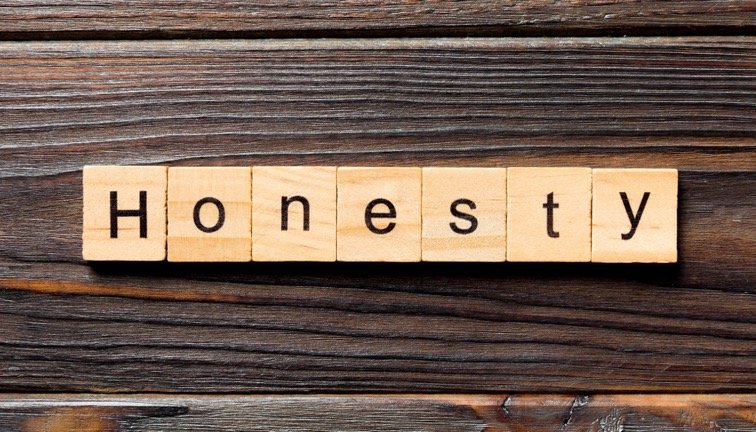 In the Legend of Perugia No 23 we are told the following amazing story of the vision of Br Pacificus and the humility of St Francis. The complete answer St Francis gave Br Pacificus is actually in footnote No 1 which is included here so make sure you read it.

One day blessed Francis was going through the valley of Spoleto; he was accompanied by Brother Pacificus, a native of the March of Ancona, who formerly in the world had been dubbed “the king of poets.” Pacificus was a mas­ter of noble and courtly song. They were given hospitality in the leprosarium of Trevi. Blessed Francis said to Brother Pacificus: “Let us go to Bovara, to the church of St. Peter, for I want to spend the night there.” This church, situated not far from the leprosarium, had no resident priest, for at that time Trevi was in ruins and had only a few inhabi­tants.”

On the way, Francis said to Brother Pacificus: “Go back to the leprosarium: I want to be alone tonight; return tomorrow before daylight.” When he was alone, Francis recited Compline and other prayers, and then wanted to rest and sleep. But he could not, for his mind was beset with fear and disturbed by suggestions from the Devil.

He got up immediately, went outside of the church and made the sign of the cross, saying: “Devils! I command you on behalf of God almighty, use all the power given you by the Lord Jesus Christ to make my body suffer. I am ready to endure everything, for I have no greater enemy than my body; in this way you will avenge me on this adversary and enemy.” The suggestions ceased immediately. Returning to the place where he wanted to spend the night, he fell asleep and rested peacefully.

In the morning Brother Pacificus joined him. Blessed Francis was standing before the altar inside the choir, pray­ing. Pacificus waited for him outside the sanctuary before the crucifix praying to the Lord. Hardly had he begun his prayer when he was caught up in ecstasy, whether in the body or outside it, God alone knows. He saw a host of thrones in the sky; one, higher than all the others, was radiant with the glory and brilliance of all kinds of precious stones. Admiring its splendor, he wondered what this throne was and for whom it was prepared. Suddenly he heard a voice say to him: “This was Lucifer’s throne. Blessed Francis will occupy it in his stead.”

When Pacificus had regained his senses, Francis left the choir and approached him. The brother immediately threw himself at the feet of blessed Francis, his arms in the form of a cross; for, in view of his vision, he already con­sidered him as an inhabitant of heaven. He said to him: “Father, forgive me my sins and pray the Lord to pardon me and have pity on me.” Blessed Francis extended his hand, raised him up and saw that he had seen a vision dur­ing his prayer; he seemed to be completely transformed and spoke to Francis not as a man living here on earth but as one of the elect already reigning in heaven.

Pretend­ing that nothing had happened, for he did not want to reveal his vision, Pacificus asked blessed Francis: “Brother, what do you think of yourself?” “I think,” Francis answered, “that I am the greatest sinner in the world.”[1] Immediately Brother Pacificus     heard the voice in his heart saying to him: “By this sign you will recognize the truth of your vision: just as Lucifer was hurled from his throne because of his pride, so will blessed Francis deserve to be exalted because of his humility and take his place.”

Humility is in being completely honest. St Francis does not deny he has gifts; he laments his ability to cooperate with God’s grace. His focus is his inability to love God more, since he knows that God has loved him so much.

In the light of St Francis’ answer, Br Pacificus’ question could well be asked of each of us: “What do you think of yourself?”

[1] Bonaventure Excerpts Omnibus page 842: “… that is the way I feel and I have no doubt about it.” “How can you say that?”asked Br Pacificus. “Look at all the thieves there are in the world, all the fornicators and murderers.” St Francis replied. “There is no one in the whole world who would not be more grateful than I, if God had given him as many extraordinary gifts as he has given me. That is why I think I am the greatest sinner in the world.”(Sermon IV on St Francis, Opera Omnia, IX, 588.)