The Mercy of God And “Laudato Si” In Pope Francis and St. Francis Of Assisi – Part 2 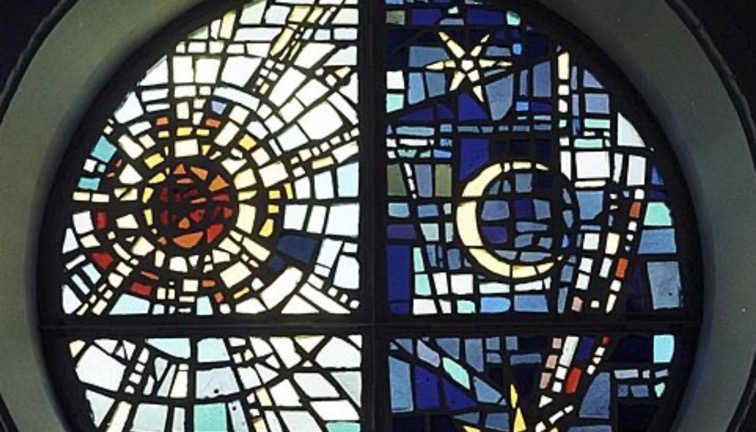 We sin when we presume to take God’s place and forget that we too are creatures. It is a rupture in those relationships. So rather than thinking that the Biblical right of “dominion” over the earth is that as the higher being over God’s creatures justifies doing whatever we want with them and each other. So we are called to have a Biblical sense of responsible stewardship.

Pope Francis repeatedly recalls the Biblical message that “everything is interconnected.” Contemplating creation as Francis of Assisi did can only lead us to praise, thanksgiving and a deeper faith in God’s saving love for us and a greater desire for justice.

He makes a distinction between “Nature” and “Creation.

NATURE: a system which can be studied, understood, controlled.

CREATION: a gift from the outstretched hand of the Father of all and a reality illuminated by the love which binds us together into universal communion.

So as People in relationship and subjects who are co-creators we are called to treat other living beings as subjects to be encountered, not objects to be dominated or controlled.

The Pope says: “The ultimate destiny of the universe is the fullness of God, which has already been attained by the Risen Christ, the measure of the maturity of all things. Human beings endowed with intelligence, and love and drawn to the fullness of Christ are called to lead all creatures back to their Creator.”

This is a very Franciscan Vision of the World namely:

This is beautifully expressed through the “Canticle of the Creatures.” St. Francis was going through intense suffering having received the stigmata when he wrote the Canticle. One of his biographers wrote: “For his praise, I wish to compose a new hymn about the Lord’s creatures, of which we make daily use, without which we cannot live, and with which the human race greatly offends God. The second part of the Canticle consists of two verses concerning pardon and peace. The Canticle expresses the mystical vision that for St. Francis sprang from the depth of his soul. It provides us with many insights into the profound depth of his life of faith in the Triune God, who so deeply enters into creation. Francis became so intimate and familiar with the wonders of creation that he embraces them as “Brother” and “Sister”. That is for him, members of the one family. This unique feature I believe has enhanced the Pope’s basis for his encyclical letter and it also has enhanced the spiritual tradition of Christian spirituality.

Care for the natural world is fine as long as we don’t ignore our brothers and sisters who are suffering in the world at this time.

The same is seen by Pope Francis in the arena of Technology. He observes that technological development must be accompanied by a development of human responsibility, values and conscience.

He says the deepest roots of our present failures have to do with the direction, goals, meaning and social implication of technological and economic growth. There needs to be a realization that our struggle to constantly accumulate novelties can lead to a superficial life.

God has given the earth to us, and we must use it with respect for its original good purpose.

Peace and all good things!

PrevPreviousTalks from the 2020 NSW & ACT Virtual Retreat
NextThe Mercy of God And “Laudato Si” In Pope Francis and St. Francis Of Assisi – Part 3Next