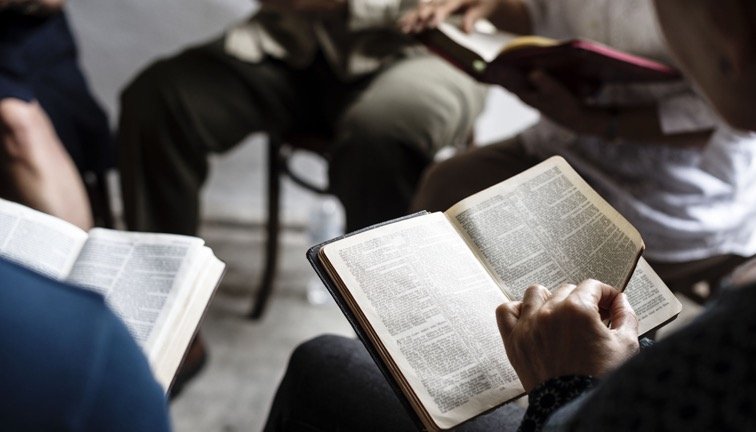 “All things go in pairs, by opposites, and [God] has made nothing defective; the one consolidates the excellence of the other” (Ecclesiasticus, Sir 42:24).

I have written already about the positive opposites that are the components of growth. They are kept in healthy balance through shared faith-vision and shared values. When these are lost, a fraternity functions at cross-purposes. The members are like rowers in a boat, each one trying to row in his or her own direction.

Secular Franciscans should have a good grasp of secularization, which is an appreciation of human values and of natural goods wherever they are to be found.

Secularization should be enlivened by the awareness that “every good and perfect gift is from above, coming down from the Father on high” (James 1:17). Whatever perfects the human personality has value and leads to the love of God, the giver of all good gifts.

Secularization is an extension of the mystery of the Incarnation whereby Jesus Christ united in himself two positive opposites: the divine and the human. The Word of God took on human flesh and blood.

Secularization is not to be confused with Secularism, which denies any positive values in a Christian Church, or in Jesus Christ, or in God. Secularism reduces values that are distinctively Christian, such as love of God and love of neighbour, to a humanistic concern for human betterment. Those gospel values that are irrelevant to a rationalistic mind devoid of faith-vision include the virtues of humility, abnegation, repentance, penance, and carrying one’s cross.

Many positive features in secular Franciscan life today outweigh the negative effects of imbalance of positive opposites and of overreaction to structure and institution. Many Secular Franciscans and their local fraternities have undergone radical renewal.

Their growth can be described under four headings: (1) achieving a balance of the components of change; (2) the differentiation of lay life from religious life; (3) a richer theology of the laity in the Church; (4) a resurgence of faith, manifested in prayer.

Many have achieved a healthy balance in their lives between what is permanent and what is open to change, between unity and legitimate diversity. They have a sound social awareness and appreciate a fraternity based on their shared faith. They place more stress on personal initiative together with a deeper awareness of responsibility to the Church and to the SFO. They have a greater sense of personal worth as they realize the vital role that each one plays in the life of the SFO not only in their local Fraternity but also at every other level of fraternity, and in society and in the Church.

Vatican II sounded the universal call to holiness, rousing the laity from their sense of not being called to holiness. Secular Franciscans now have a better grasp of the meaning of their lay vocation. They can stop claiming to be professional religious, dressing like religious and adopting the customs of religious Brothers and Sisters. They discover the uniqueness of secular life.

Vatican II gave a strong impetus to theological study of lay life in the family, in society and in the Church. In 1975, Paul VI issued a ground-breaking Apostolic Exhortation, Evangelii nuntiandi, which promoted the missionary vocation of all church members. John Paul II, in 1981, wrote about the role of the Christian family in the modern world in his Apostolic Exhortation, Familiaris Consortio. In 1988, the same Pope directed his Apostolic Exhortation, Christifideles laici, specifically to the laity. So much theological study of the laity in the Church has been published in the years since Vatican II that it is difficult to keep up with it all.

Secular Franciscans, and Tertiaries before 1978, have always been people of prayer and popular devotions. Prayer was viewed by many as exercises imposed by the Rule, but prayer, both formal and spontaneous, is now acknowledged as an indispensable way of living the Christian life.

Lay people have discovered the contemplative dimension of prayer in their active life. Charismatic prayer meetings, recollection days and annual retreats are sought after. The Regional Fraternity’s annual retreat does tend at times to be more of a “gabfest” for people who don’t see one another from one retreat to the next, but directed retreats with ample scope for silence are also requested.

Some Secular Franciscans also find the genuine need for personal spiritual direction. In the Franciscan tradition this is rather spiritual accompaniment, but it is difficult to find Franciscan religious and seculars who are suitable and well prepared to accompany individual lay persons in their spiritual journey.